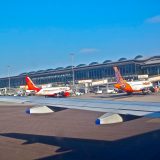 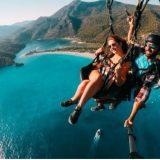 4 Things Adventure Sports Lovers Can Do in Thailand 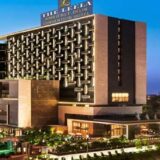 The Leela Hotel: Providing you more than just tasteful ambience 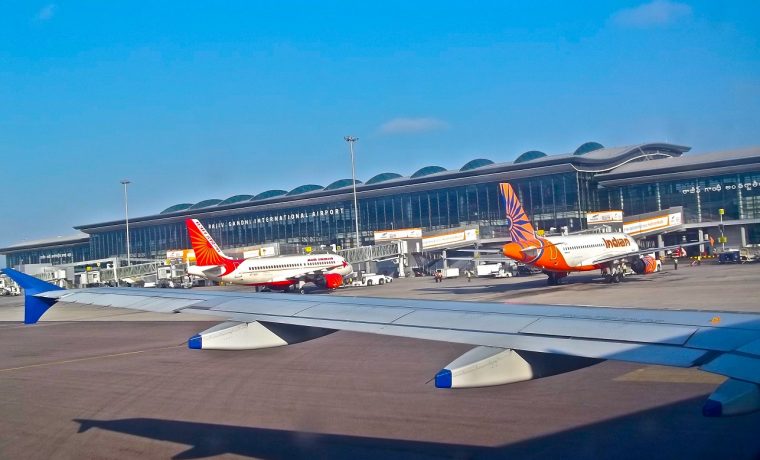 India is a diverse country having around 464 Airports that connects numerous domestic and international air routes. Read further to find out about the busiest domestic airports in India.

Flying has become a preferred way to travel between states for millions of passengers every year. With the increasing demand for flying, airports in India are under stress to manage the constant increase of passengers. While upgrading and building new terminals are ongoing to handle this load, navigating through these airports is not easy for an average passenger.

Let us look at 5 of the busiest domestic airports in the country.

Rank #4 – Chennai Airport: With a capacity to handle 40 million passengers, the Chennai airport has two separate terminals for domestic and international passengers. Both these terminals named after the state’s ex-chief ministers (Kamaraj and Anna) are separated by airport admin office. The domestic departure lounge does not allow passengers to enter before 3 hours of flight departure. Long queues for security and immigration (for international passengers) is a common sight here, especially during rush hours.

Rank #3. – Bangalore Airport: The Kempegowda International Airport in Bangalore handles both international and domestic passengers through one single terminal and two runways. A glass wall separates both the sections, with the international departure and arrival lounge consisting of duty-free shops and more. Hub of some of the prominent domestic and international airlines, the airport handles millions of passengers every year. Moreover, the airport is located 30 km from the main city and getting to the city or reaching the airport can pose some problems. If you’re taking a late-night flight into the city, expect some delays in catching a cab or a bus.

Rank #2 – Mumbai Airport: Handling 40million + passengers already, it is one of the busiest airports with two terminals for international and domestic passengers. The terminal 1, also known as Santacruz airport is dedicated to domestic flights and offers smooth passage for passengers boasting of hundreds of check-in counters and multiple security gates. While it’s easy to navigate through this airport, expect some queues at check-in counters and security gates during the rush hour.

Rank #1: Delhi Airport: Handling more than 70 million passengers annually, it is the world’s 12th busiest airport. The airport boasts of three terminals and three runways fitted with advanced systems for easy landing and take-off even during low visibility conditions due to fog. While terminal 1 and terminal 2 is dedicated for domestic departures and arrivals, some domestic flights also operate from the terminal 3. While booking your flight to and from Delhi, always note the terminal in Delhi to avoid hassles. Awarded as the best airport multiple times, it is known for its great infrastructure. Terminal 3 specifically is huge, and the domestic departure gates are usually at the far end of the terminal. While the moving walkways will make it comfortable, it might take some time from the security gates to reach your flight’s boarding gate.

While these flights are known for their infrastructure and amenities offered, it is essential to consider the time taken to enter and exit these airports. Especially if you are travelling between two busy airports, such as a Delhi to Mumbai flight can take you longer than you anticipated. Reach airport early and do web check-ins to reduce travelling stress. 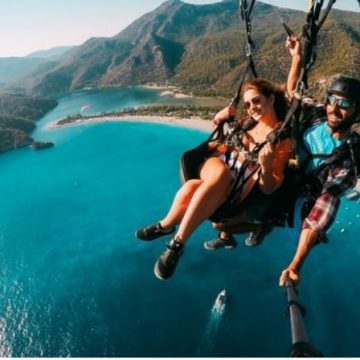 4 Things Adventure Sports Lovers Can Do in Thailand

Thailand is looked upon as the tropical haven on the earth, which is home to some…

Get insured and save yourself from the menace of forfeiture.